The 7 Generations Series, a graphic novel series written by David Alexander Robertson and illustrated by Scott B. Henderson, recounts the life of seven generations of an Indigenous family, stories that span from the beginning of the 19th century to 2010. The series offers a powerful look at how past traumas shape future generations, even as lessons from the past can offer guidance and healing. 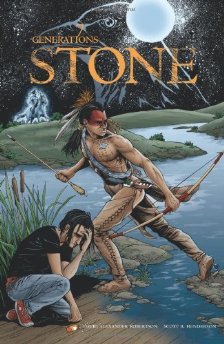 The series is geared towards older middle school students or high school students, particularly due to the opening sequence which prominently features an attempted suicide. The story centers on Edwin, an Indigenous youth who has been impacted by the absence of his father. Through four volumes, Edwin hears about previous generations of his family and learns lessons that help him on the road to healing. 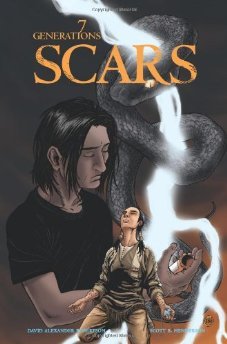 Traumas of colonization take center stage. For instance, Scars, the second section, tells the story of White Cloud, who is the lone survivor of a small pox epidemic that kills the rest of his family. Connections can be made to current concerns of Indigenous communities about the impact of the COVID-19 pandemic. Although this was written before the pandemic, events echo through time, making the story especially resonant for readers today. 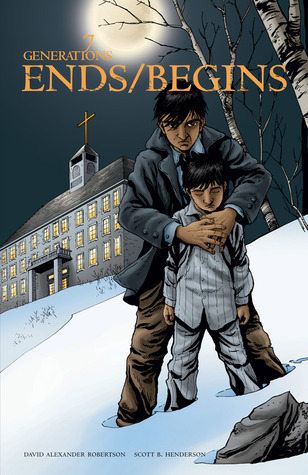 The last two volumes focus on residential schools. Edwin's father recounts life in a residential school, and the reader also learns how the experiences affected him long after he left the school. The visual storytelling is especially strong, as visual cues give reminders of how Edwin's father has internalized his experiences and how they affect his later relationship with his son. The series ends on a hopeful note, as the characters start on their road to healing the traumas that took place over seven generations. 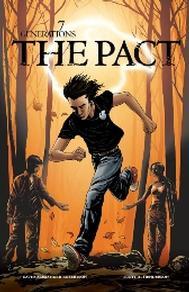 For teachers looking to bring Canadian history to life, with particular emphasis on Métis history, be sure to check out volume three of A Girl Called Echo, written by Katherena Vermette and illustrated

The Ghost Collector, by Allison Mills, is a middle grade book about loss, grief, and letting go. The main character Shelly and her grandmother have the power to collect ghosts and set them

Books for a Beautiful World
—
The 7 Generations Series
Share this