A pet peeve of mine is when people call themselves a little OCD. Typically they mean they like things to be tidy or organized a certain way. However, obsessive compulsive disorder can often be a debilitating disorder for those affected. For many, especially our students, the disorder is not particularly well understood. 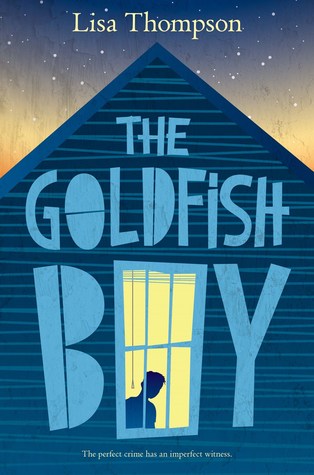 I have added a few books to my classroom library that feature protagonists who suffer from OCD. The first is called The Goldfish Boy, by Lisa Thompson. The book is about Matthew, a boy who has OCD and struggles to leave home for fear of germs and getting sick. He must confront his illness when a toddler in his neighbourhood disappears and he is the last person to report seeing the child. I like this book because it demonstrates how difficult OCD can be for people, but it also offers hope. Matthew isn't magically cured, but he does take steps to face his fears, overcome obstacles, and start on the road to better managing his disorder. 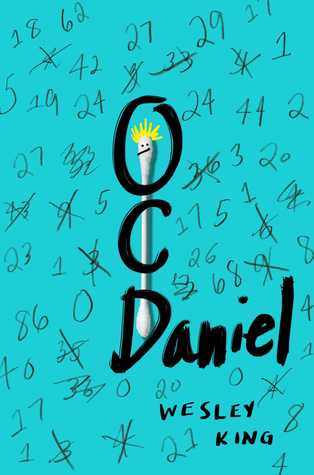 The second book is OCDaniel, by Wesley King. This novel follows Daniel, a boy who is struggling with OCD and largely keeping it hidden. It manifests in various ways, such as a bedtime routine that lasts hours and being unable to write certain numbers. For a long time, Daniel suffers in silence, until he eventually take steps to get help. Interestingly, Daniel's journey mirrors the author's childhood, as he had similar struggles in his life. Studies indicate that the majority of OCD sufferers do not seek help, indicating a huge amount of stigma. Reading about characters dealing with the mental illness can hopefully help reduce this stigma for our students. 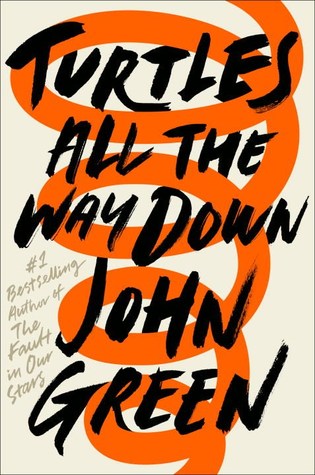 A final book to mention is Turtles All the Way Down, by John Green. While geared towards a slightly older audience, it has proved popular with a number of students in my class. John Green has publicly talked about his own struggles with OCD and mental illness, and his main character's description of her illness certainly rings true. At times, it is hard to read about how heavily she is affected by OCD, but the novel makes it clear that even her hardest days are only a part of her journey. She lives on, thrives, and enjoys what life has to offer, even while sometimes suffering setbacks. I appreciate the longer perspective this book offers about the character and her struggles.

By offering these books to students, I hope to destigmatize mental illness. These stories offer students who are affected by mental illness information and hope. As well, they also help promote empathy, which is a vital part of reducing the stigma of OCD.

Want to find some resources for teaching climate change in middle years? Check out this blog post!

Love, Hate & Other Filters, by Samira Ahmed, is a coming of age story for young adults. It tells the story of Maya Aziz, a Muslim teenager who is straining against the strict