In previous posts, I have talked about using picture books as a way to help children develop greater eco-consciousness. The first step is to connect kids with nature, but the lessons shouldn't stop there. Our way of life is built on a system that is based on boundless growth. Since we are living on a planet with limited resources, this will inevitably cause problems. There is strong tension in our society surrounding this issue, and I think it is important to address it with children. Stories that challenge greed and how we use our natural resources are a good place to start.

A classic example of this type of story is The Giving Tree, by Shel Silverstein. In this book, a tree gives a boy its leaves, apples, branches, and trunk, until it is reduced to a lonely stump. The Giving Tree contains themes relating to sustainability and greed, but is lacking in other respects. Even if the boy's greed does not lead him to happiness, the way the story is framed still suggests it is his right to take what he wants. The consequences of his action do not primarily affect him, but affect the tree instead. The tree is supposedly happy to give up itself, which has never sat well with me. The main message of The Giving Tree is that nature will keep giving to us until it is depleted, a thing that happens at nature's expense, but not seemingly at the expense of people. It is a condemnation of the boy's actions, but a weak one. 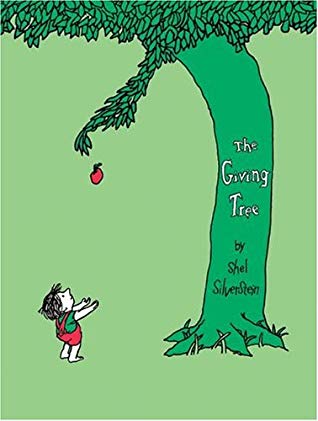 The Fate of Fausto, by Oliver Jeffers, offers a stronger condemnation of greed. In this painted fable, the character Fausto believes he owns everything and sets out to survey his domain. He tells a sheep, flower, and tree that they belong to him. A pond and mountain resist, but eventually bend to his will. However, when he sets out to conquer the sea, he meets with dire consequences and we see that the fate of Fausto ends up making no difference to any of the natural elements he tried to dominate. They continue on without him, indifferent to his fate. The main message of the story is about being satisfied with enough. It also teaches us that nature is far greater than we realize and should be respected. 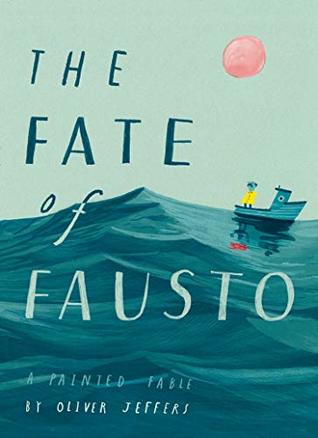 A lighter take on this theme is the book The Little Guys, by Vera Brosgol. The story follows the little guys, a troupe of tiny creatures who are out to show that they are small, but also mighty. At first, they are shown bravely conquering the natural elements to find food. However, the story takes a turn as they start stealing food from animals, destroying dens, and eventually taking all the food in the forest. These actions lead to disaster for the little guys, and they realize the importance of being satisfied with enough. They become part of the forest community, rather than trying to dominate it. 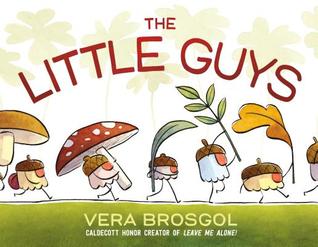 These books would make for interesting read-alouds and prompt insightful discussions. Ultimately, I hope they would help students start to question their own consumer habits and their own attitudes towards nature, leading them to recognize that enough is enough.

Maybe He Just Likes You, by Barbara Dee, is an important middle grade book that all students should read. It tells the story of Mila, a girl who deals with harassment by a

I have been struggling lately with when to start teaching my young kids about the ecological crises facing our planet. My son is a curious four year old and is starting to ask

The Teacher Bees Blog
—
Stories that Challenge Greed
Share this