When selecting books for our students, it is important to include diverse families. Some students have families with same-sex parents and it is powerful for them to see their lives represented in the books in our classrooms. For other students, it is important to see portrayals of same-sex couples in order to promote a more inclusive society. Happily, several recent picture book publications focus on marriage equality in different ways.

A widely recognized book released this year was A Day in the Life of Marlon Bundo, by Jill Twiss. This text was presented by the show Last Week Tonight with John Oliver, in response to vice-president Mike Pence's stances against the LGBTQ community. Mimicking a different picture book about Pence's pet rabbit Marlon Bundo, A Day in the Life tells the story of how Marlon Bundo met, fell in love, and married another boy bunny. Elements of the story are inherently political. For instance, a stink bug, who looks suspiciously like Mike Pence, denies the bunnies the right to marry only to be defeated when the other animals vote against him. However, the book does stand on its own and presents an adorable story about love overcoming obstacles. 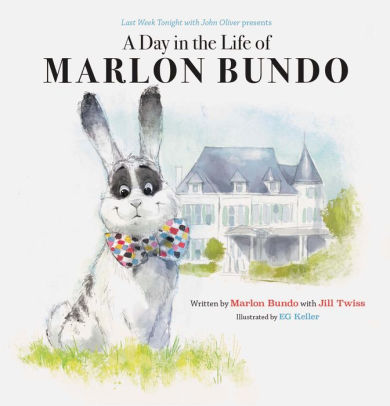 While stories portraying struggle are essential, not every story involving same-sex couples necessarily should focus on this type of conflict. If every story involving a child's family focuses on overcoming discrimination, it does them a disservice. Children with heterosexual parents see countless examples of relationships that match their families in various media. Children of gay or lesbian parents deserve similar stories, where the relationships are not questioned by antagonists, but accepted as normal. It is important to celebrate love and family and present the ideal our society should strive for, thus normalizing same-sex relationships. 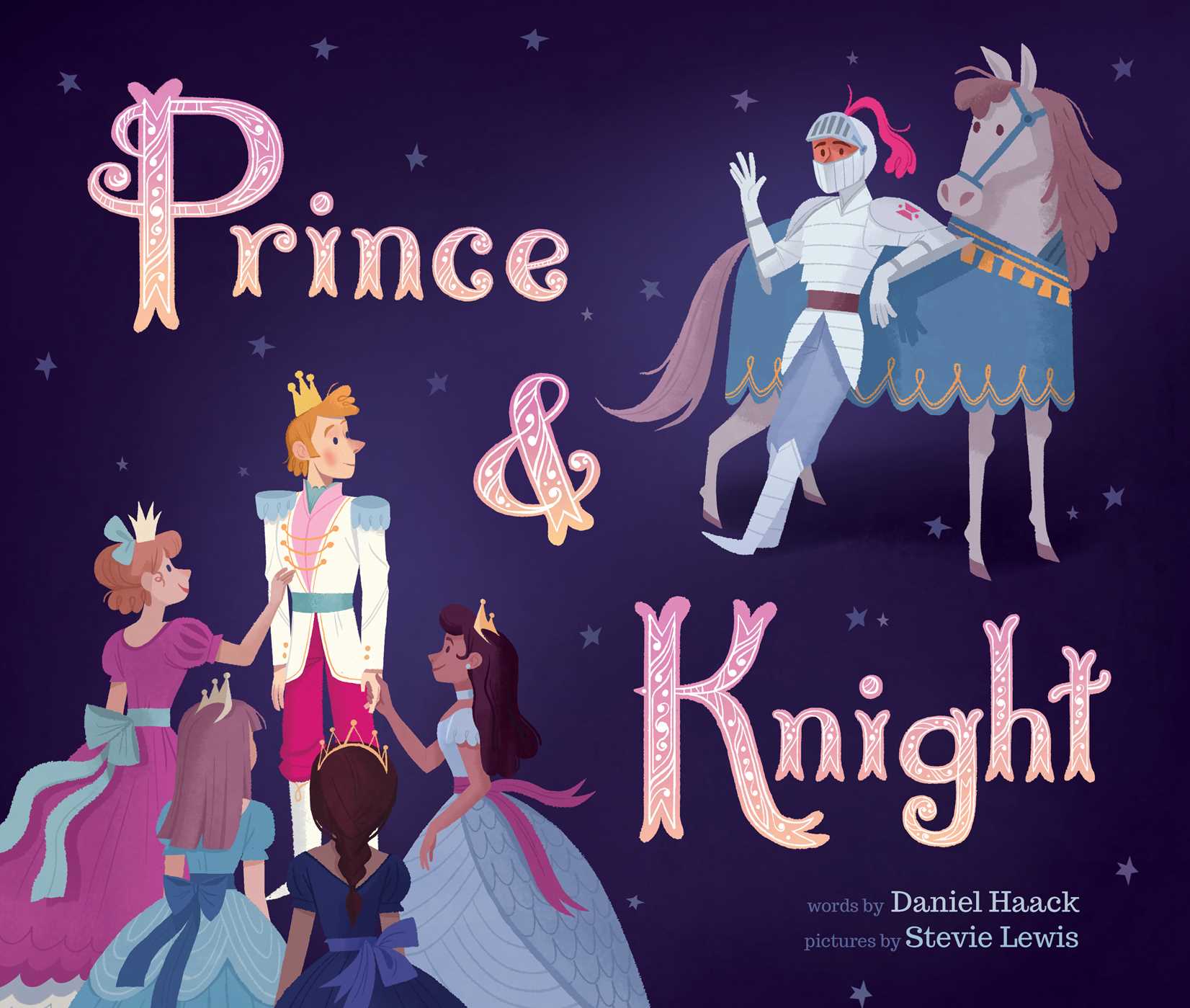 Prince & Knight, by Daniel Haack, portrays this type of story in fairy tale form. It focuses on a charming prince who must find a bride to help him rule his kingdom. None of the ladies of the kingdom suit him. When he goes to defeat a dragon, he meets a knight who is his one true love. The relationship is met with celebration from the kingdom and the prince's family, and they live happy ever after. The story is sweet and in taking the recognized form of a fairy tale, it shows children that same-sex relationships are normal and deserve celebration. Moreover, I enjoy the fact that the prince and knight are on equal footing in the relationship, making this a more interesting story than traditional fairy tales that rely on damsel in distress tropes. 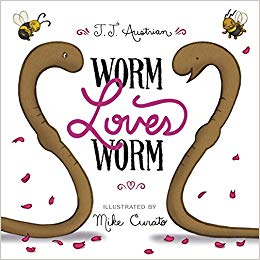 Some stories can try to do both, celebrate diverse families and relationships while advocating for change. Worm Loves Worm, by J. J. Austrian, is such a book. In this story, two worms fall in love and decide to get married. A series of problems follow as insects tell them "That's how it's always been done." For instance, the worms don't have fingers for the wedding rings, but decide to wear the rings as belts instead. They don't have hands to hold bouquets, but a spider attaches them with webbing. They eventually decide to be both bride and groom, and when a cricket protests that isn't how they typically have a wedding, the worms say "Then we'll just change how it's done." The main message is that it is okay to change how things are done, because ultimately love is what matters.

While these three picture books approach marriage equality and same-sex relationships in different ways, they each promote inclusion and love. They offer a powerful message for all students and deserve a place on your classroom library's shelf.

I have written a number of entries that analyze specific books from my Heroic Journey Literature Circle unit. To sum it all up, here is an overview of the unit, along with my